This is one of the most popular original recipes on my low carb YouTube channel, and perhaps the low carb recipe remake I’m most proud of. Cornbread Dressing (some folks also call it Chicken & Dressing) is a staple of Southern holiday tables. It’s not cooked inside a turkey, its baked in a casserole dish and served alongside all the traditional holiday favorites. (And I don’t just mean Thanksgiving. In my family, cornbread dressing is served at any large gathering: Easter, Christmas, Birthdays, Funerals, Reunions – you name it. It’s always a welcome addition!)

I took my family’s traditional cornbread chicken and dressing recipe that’s made with real cornmeal and wheat flour, and made smart substitutions with low carb and keto-friendly substitutes. I think this is about as close as it gets to “real” dressing.

Don’t let the long recipe scare you! Yes, there are a few steps, but it’s no different than making traditional cornbread dressing.

The steps are simple:

Cornbread Dressing (or “Chicken and Dressing”) is a beloved, traditional Southern holiday side dish. This low carb remake is as close as it gets to the real thing. Dig in!

Did you make this recipe?

Did you make this recipe?

* The % Daily Value tells you how much a nutrient in a serving of food contributes to a daily diet. 2,000 calories a day is used for general nutrition advice. 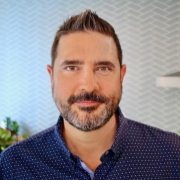 I’m Wes and I'm passionate about great food and good conversation. When I'm not in the kitchen, I'm usually in front of the camera or behind a laptop screen.

Get My Free Newsletter!

highfalutinlowcarb
•
Follow
(TW: NOT LOW CARB!) May I tell you about my yesterday? It was fabulous! Met our friends at the movies to see “Forever Golden: A Tribute To The Golden Girls.” Our friend Ron Furuyama invited us to a lovely impromptu dinner party beforehand and I got to play his gorgeous 6-foot Kawai grand piano with his kittycat Cali. His spread was so classic and elegant and thoughtful: a beautiful Sauvignon Blanc Bordeaux, smoked salmon appetizer, duck liver pâté with olives and cornichons, caesar salad with homemade dressing, a wonderful fromage et jambon quiche with hot and crispy pomme frites. And in honor of The Golden Girls, what else but a classic New York style cheesecake for dessert! All served with Baccarat crystal and vintage Bauhaus flatware seated beneath two Picassos and THEN he chauffeured us to the theatre in his electric BMW. 💅🏻💃👠 EAT YOUR HEART OUT, FRIEDA CLAXTON! 🙃 (Thank you, Ron!!!)
View on Instagram |
1/9 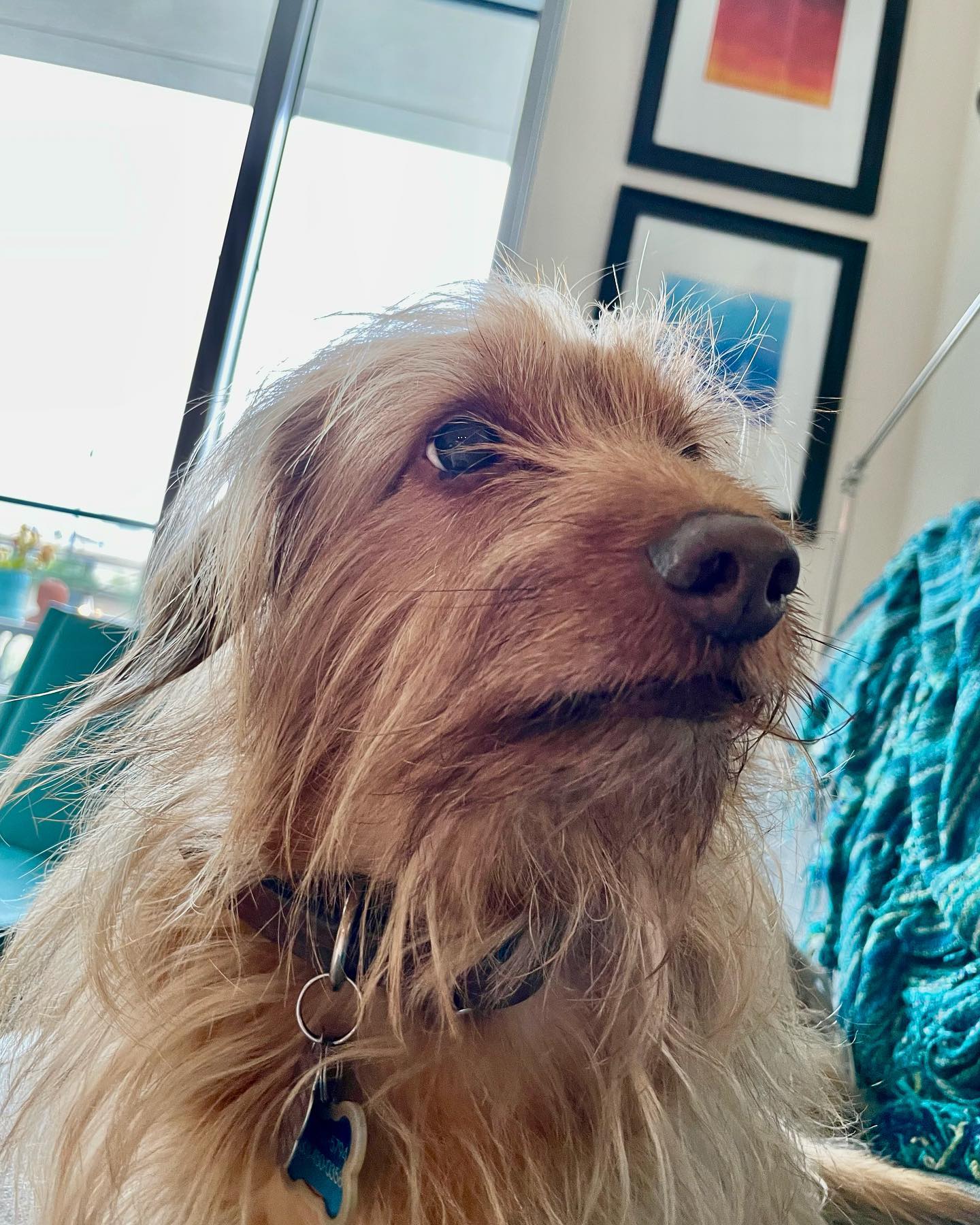 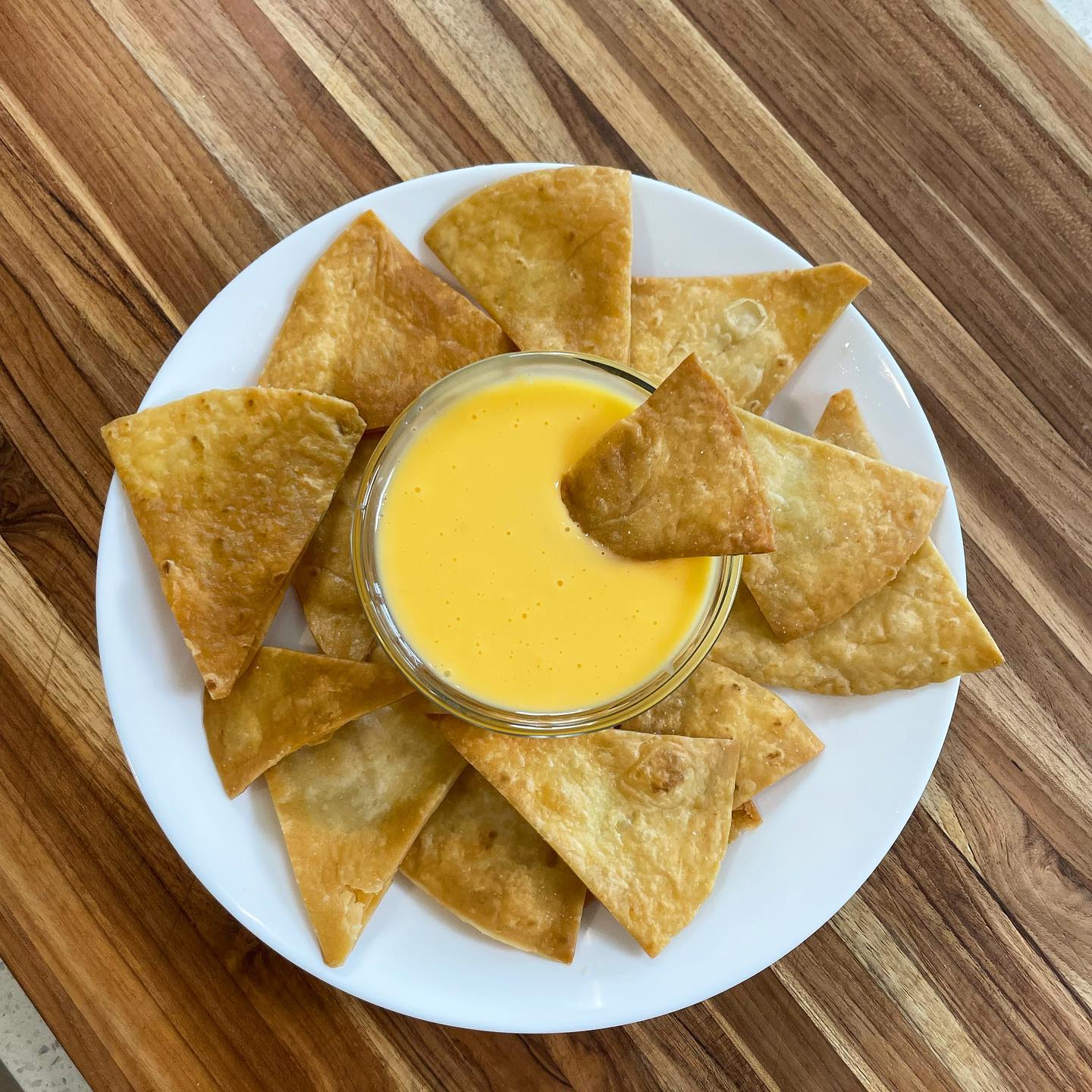 highfalutinlowcarb
•
Follow
NEW VIDEO ALERT! 🧀 Join me for an epic low carb NACHO CHEESE Battle! Is it possible to make a velvety-smooth queso dipping sauce without any of the "nasties" found in processed cheese sauces? Join me, and let's find out! 🧀 Link to video in bio!
View on Instagram |
5/9

highfalutinlowcarb
•
Follow
Absolutely the best pork chop I’ve ever eaten. Almost 2” thick and covered in mushroom cream sauce. Perfectly cooked and so juicy it melts in your mouth. Also duck confit over asparagus. A FANTASTIC French meal with friends in the neighborhood.
View on Instagram |
6/9 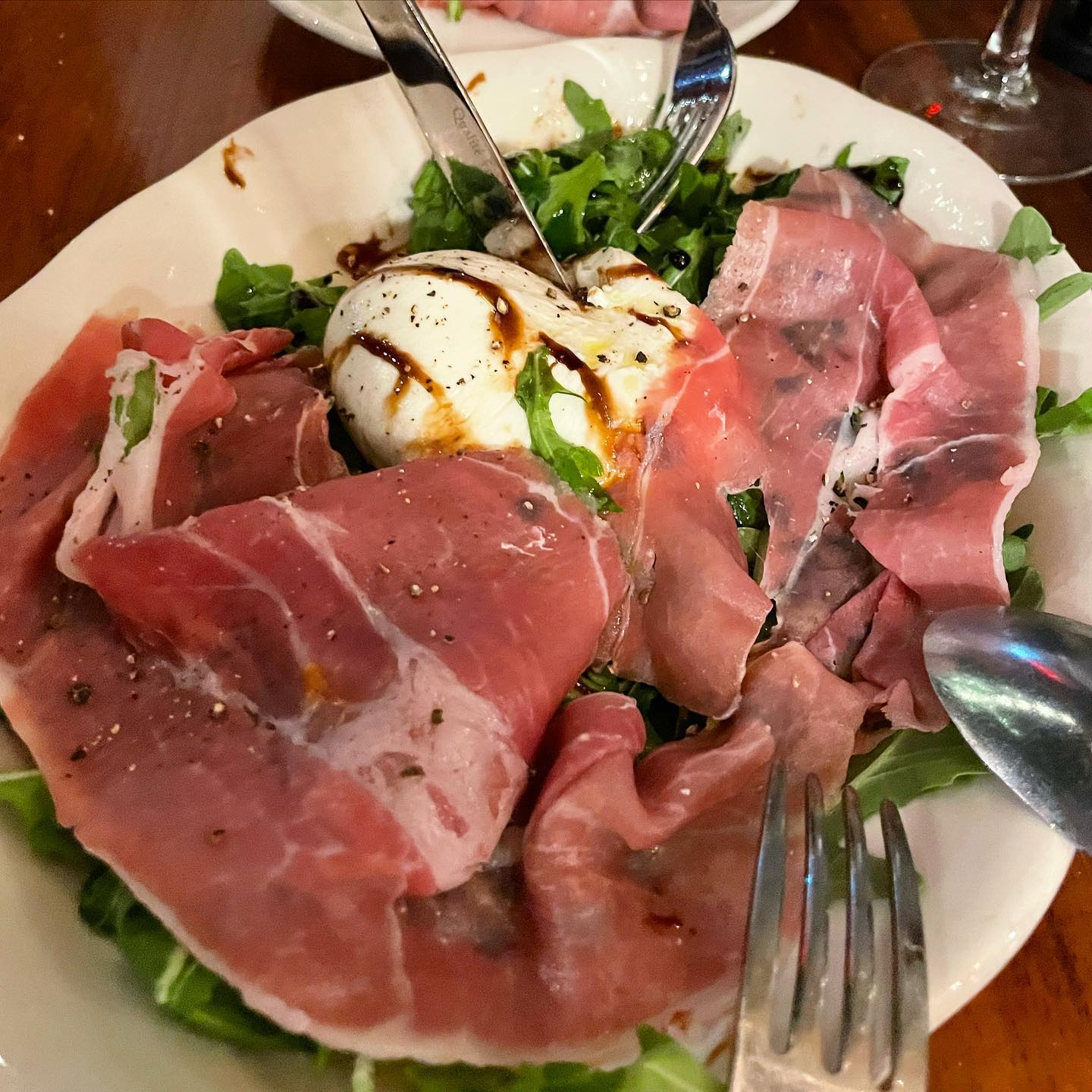 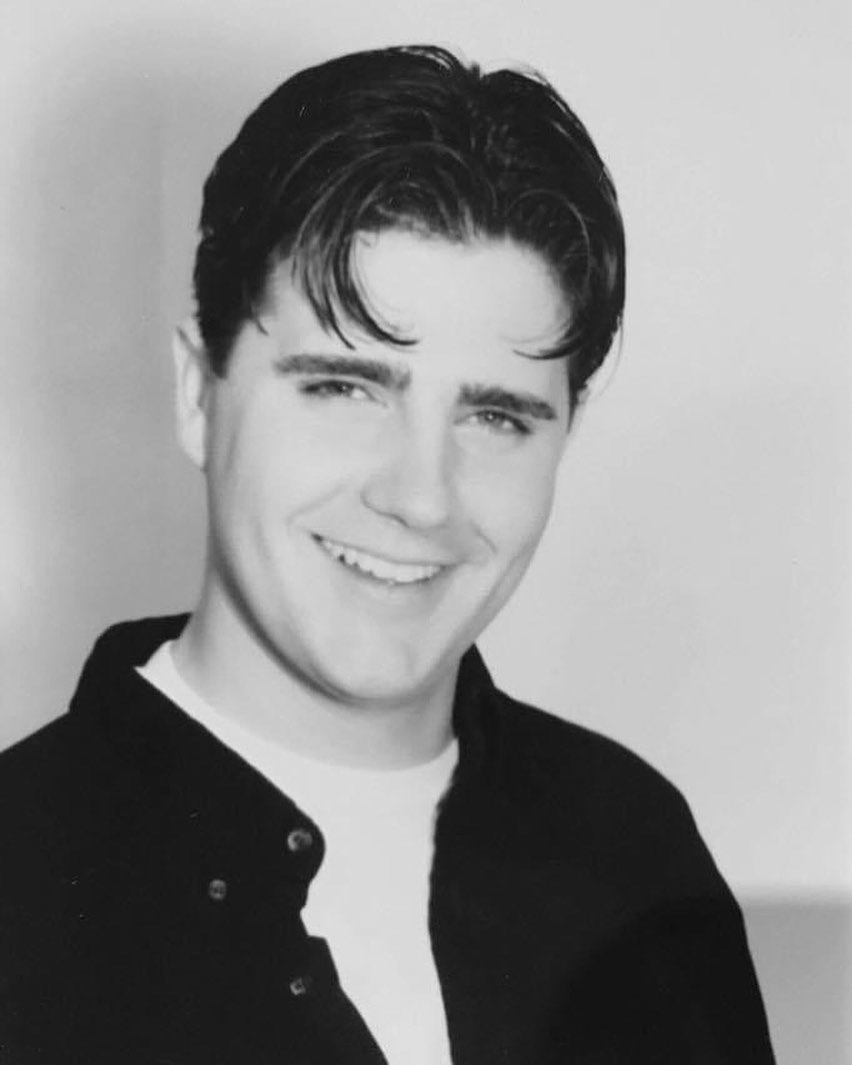 highfalutinlowcarb
•
Follow
Everybody on Facebook is doing it, so I guess I’ll join in! This is my first “official” headshot. 1993. (Parenthesis hair. LOL)
View on Instagram |
8/9

highfalutinlowcarb
•
Follow
NEW VIDEO ALERT! Join me as I test the viral keto "POTATO CHIP" recipe by the amazing Heavenly Fan. Is it the best low carb potato chip replacement? Let's find out! (No potatoes were harmed in the making of this video.) Link to video is in my bio!
View on Instagram |
9/9
View on Instagram